Having graduated from a quite liberal institution of higher learning (Predominantly White Insitution at that!) I’ve been taking inventory on how much exactly I buy of what I’ve been confronted with – to sum up what views tend to characterize those of liberal PWIs…

-Secular humanist, anti-religion (tend to have grown up in Xtian households but then become ashamed to be associated with the historic white church and so assume that Xtianity itself must be the issue; those that are religious favor pretentious spirituality (new age, etc.)

The list goes on and on, but you get the point… throughout my years at in college, I found myself feeling almost “pressured” by the “truths” that predominated the campus- especially being a black Christian. I often felt as if these folks had  a monopoly on truth. And this is what I’d likle this post to be about..

Who owns truth? Is any one group right? What I didn’t realize was that I was starting to cherish the majority’s opinion about things so much that it was to the point where I was no longer thinking for myself. I just assumed that the most liberal option is always the truest. I have since, however, begun to realize that this just isn’t true. Not only is this not true but in preferencing/expecting truth to come out of a community, we become blind(maybe even an element of shock when it happens..) to truth coming out and from the communities we expect… I believe this is ultimately what leads to hero worship – this is when we expect one person to have it all right. Whether it be a theologian, a politician, or a whole political group, it is significant to never grow numb to checking for veracity or taking truth for granted! We expected truth to precipitate from the lips of President Barack Obama, political truth; but sometimes truth isn’t just in the high places we expect, sometimes, it comes from the lips of a cousin, the local mechanic, the casual blogger (hint, hint), the lowly carpenter. And when we hear truth from these more lowly sources, we know it! We may even be shocked by it, if not reluctant to believe they just said something that rings true for the human condition… but this comes from our expectation of where truth is located. In “expecting” a group to always hold truth, we become blind to see their faults- (like how I was blind to how paternalistic and ultumately racist many PWI students can be). Ultimately, this is especially problematic for Christians to do because we should know that the only source we can “expect” truth from is Christ the liberator – the Logos. And He doesn’t fit neatly into “conservative” or “liberal”. Furthermore , Christ teaches us the importance in affirming the particularity of human experience,(something monopolizing truth doesn’t encourage) – especially the experiences of those who have been forgotten, ignored,and otherwise suppressed. Perhaps truth doesn’t lie upon the sunny shores for all to be seen, but in the depth of the trenches.. 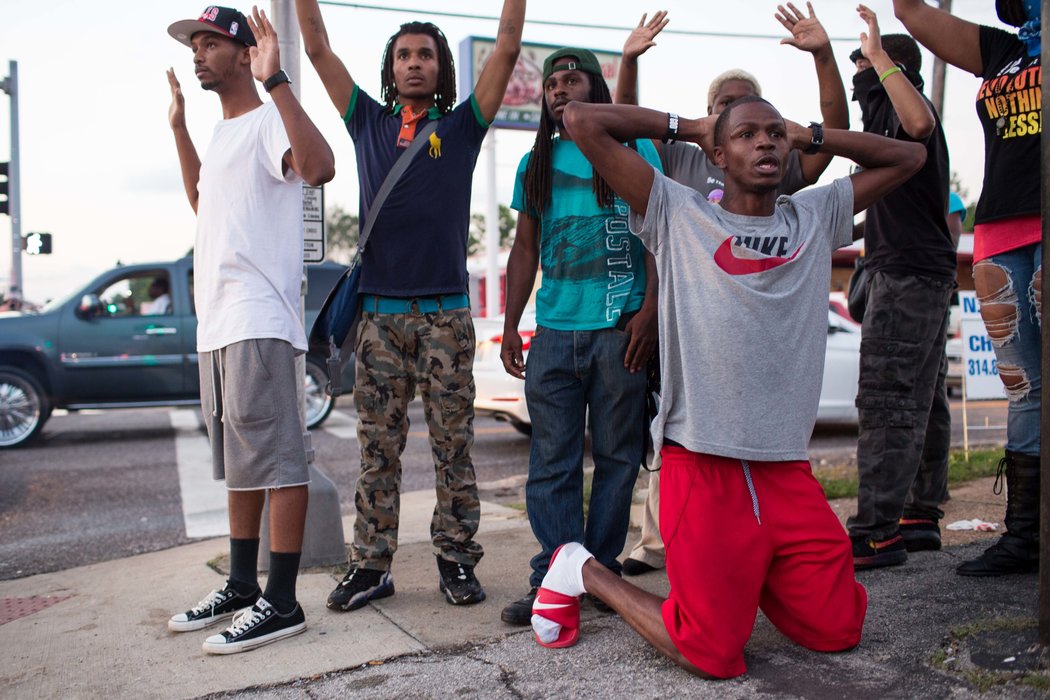 It has been a few weeks since I have given out Sunday Amen, but I believe that there is one biblioblogger this week who deserves it at least. T C Robinson of New Leaven fame, has two rather critical posts on John MacArthur and the ESV.  He does an objective (as in fair) fact check, and this was important because it gets the truth out (which is already available) about the English Standard Version. When one is really honest about the versions of Scripture, one will find that this version or that version is better than the others, for this reason or that reason.  In the end, we are all just trying to study the word of God.

So, I must make an admission about my views on The Voice, the story-oriented translation by Thomas Nelson/Ecclessia Bible Society for emerging/emergent Christians.  While I find this version refreshing yet inferior to the New Revised Standard Version, it has not been without its flaws.  The Voice of the Psalms, chapter 131, verse one says, “O Eternal One, my heart is not occupied with proud thoughts; my eyes do not look down on others; I don’t even begin to GET INVOLVED in matters too big, matters of faith, state, business, or the many things that defy my ability to understand them.” The words in italics are words added to give a sense of narrative to passages.  I do not know about the original context of this passage, I doubt that it had anything to do with the Psalmist avoiding earthly matters. In the context of the passage, if we go with the NRSV, it seems as if the Psalmist is having a conversation about creation, referring to the YHWH, the  Creator as the hope of Israel, while the writer is calmed like a child being nourished by its mother. I find it utterly difficult to comprehend this passage, even in a narrative sense, as informing Christian readers to avoid prophetically speaking to government and business institutions, if one is to take the passage from the Voice literally.  At the very least, the practical application of the Voice’s translation of Psalms 131:1 means the defense of a status quo, and at the most, potentially the message that U.S. American Christianity should withdraw and isolate itself, since it has nothing of relevance to say to democratic republics or corporatist-capitalist institutions.  I do not think this is a large leap, especially when a passage suggest that matters of “state and business” are somehow incomprehensible.  I thought that only God received that much respect, as the transcendent and Holy One.