For several years now I have made it a yearly habit to make a quote from Joss Whedon’s Firefly my motto for the year. One year it was Jayne Cobb’s “Hey, let’s be bad guys,” another it was Malcolm Reynolds’ “I aim to misbehave,” and last year it was “I can kill you with my mind,” courtesy of River Tam. After a little debate, I decided to go with “I’m a leaf on the wind, watch how I soar”- Hoban Washburne. If you’re not a Browncoat, I am not going to ruin the scene for you but I will say that in 2015, I want to take risks. I do not know if I will be successful or not, but I sure will try. Everyone in my social network is choosing one word to describe their 2015 or what they want to define it, and mine will be: soar.

So from all of us at the PJ collective, HAPPY NEW YEAR! 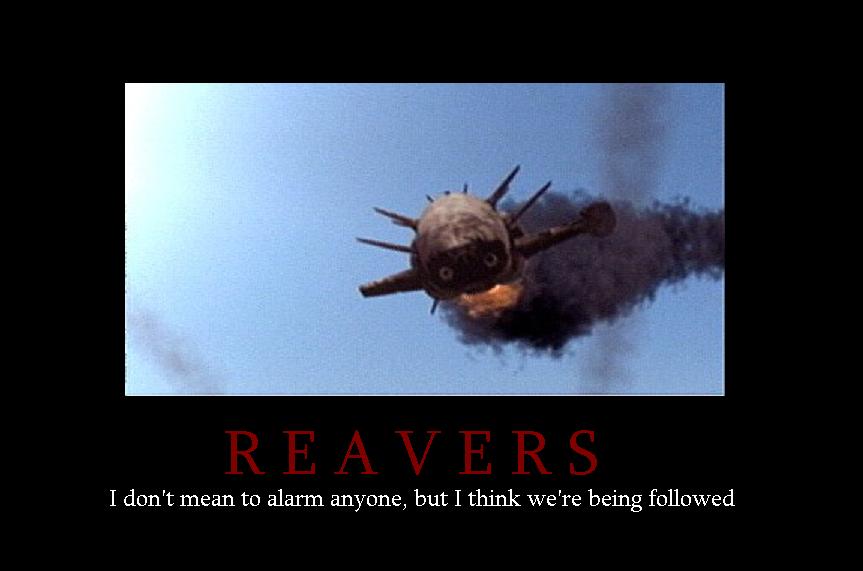 A while back, I reviewed a book on science fiction and social theory. Surprisingly, this little book had a lot to teach me about how we view eschatology. Essentially, our views of the futures are often times shaped by notions of exclusion. Which ever tribe (usually tribe, in the case of First Nations persons) we see as not being able to make it is based usually on historical circumstances, like for instance, genocide and war to continue on with my example.

Recently, I watched the conversation held at BIOLA University on The Future of Protestantism sponsored by First Things magazine. Dr. Peter Leithart, who originally wrote the provocative essay The End of Protestantism re-introduced us to his idea of Reformational Catholicism, going back to the Reformers and their Catholic view of theology, the sacraments, honoring the Church Fathers. Protestantism is a movement and a theology that doth protest too much, a project that was found to be susceptible to tribalism, nationalism and anti-intellectualism.

The responses offered by Evangelical Wesleyan theologian Fred Sanders and Reformational theologian Carl Trueman were concise and highly critical of Leithart’s project. What I found interesting is that there was this over-arching theme fretting that the culture wars, for a particular band of Christians, had been lost. I will leave you to read up and believe why that was the case, and the cultural biases behind that belief.

What I want to talk about is the BoogeyMen, who are the Reavers to this Brave New World called the Conservative Evangelical Protestantism of the Future. First Things and this conversation are running a first-class Firefly spaceship, and they are trying to avoid the cannibals we call The Baptists. The notion of a Reformational Catholicism precludes any adherence to traditional Free Church ecclessiology. Autonomous, local congregations are derided as “cults of personality.” Word-Centered worship services being replaced by the Table-Centered/Eucharist traditions. I think that in and of itself is something that cannot be called being faithful to the Reformation, or the Old and New Testaments.

I also found it odd that both parties were willing to give our Catholic sisters and brothers grace, but aren’t willing to extend it to mainline Protestantism. This I find absolutely hypocritical. Forget about the leadership and direction of mainline Protestant denominations; there are many persons with conservative, evangelical beliefs in these churches. The Unity that #ProtFuture is in search for is a political hegemony, one where Conservativism is the same as preaching the Gospel. I’ll reserve my comments concerning the cultural hegemony of where the conversation went, and where it usually goes, but suffice to say that it takes a similar approach to “Third-World Pentecostalism” as “progressive” emergent church leaders.  Maybe rather than asking how can we teach the new Christian majority, Charismatics from Global South to accept how we see things, how about asking, “what can these Christians teach us about the faith?”

I like that this discussion started an important conversation.  It’s a conversation that Dietrich Bonhoeffer commented on, that American Protestantism is a Protestantism without reformation.  This is primarily due to the particular cultural milieu the U.S. finds itself in, the national culture wars among other things. I guess what I envision as a possible future of Protestant Christianity is a commitment to  A) the Theology of the Cross that Martin Luther first built the movement on with the 95 theses,  B) The Three Baptisms of the Radical Reformation– Immersed in Water, Immersed by the Holy Spirit, Immersed in Bodily Existence within the World (baptism of blood), and lastly  C) Word-Centered woship services where the Word is preached through sermons and prayers by the priesthood of all believers, women and men alike; where the Bible is the norming norm where we affirm and interpret the creeds and historic Christian writings and statements in light of the testimony of the Holy Scriptures, and where the story of God and humanity is seen as begotten by YHWH at the Exodus in the election of Israel, and begins anew with its inclusion of the Gentiles, and rightfully towards its TELOS in the Death and Resurrection of Christ Jesus.

The Future of Protestantism conversation has helped me gain a little clarity in what I see as my hopes for the future of Christianity.  I am known to joke on occasion that here in Texas, everyone is a Baptist.  We wear our faith on our sleeve, we go to retail centers bragging about our congregations, and we’re just deeply stubborn to protest anything.  From the fifth grade students in a classroom, to your grocery shopper contending for what he believes is the right price of an item, we are all Baptists, even the Catholics.  I kinda think that’s what the future of Christianity could look like.  Not as a religion that hijacks notions of marginality and de-historicizes the real experience of exiles and refuges, but as a pure and undefiled religion that reveals the Holiness of God in the creative dis-location of our very bodies to be present-with the least of these, the Reavers of the world, a Church free to serve God and set the prisoners free.

In 2013, “I Start Fighting A War, I Guarantee You’ll See Something New” and did that ever happen. Facebook and Twitter accounts followers still dropping. Whoops.

I have resolved to read more books per month, and to be more hopeful.