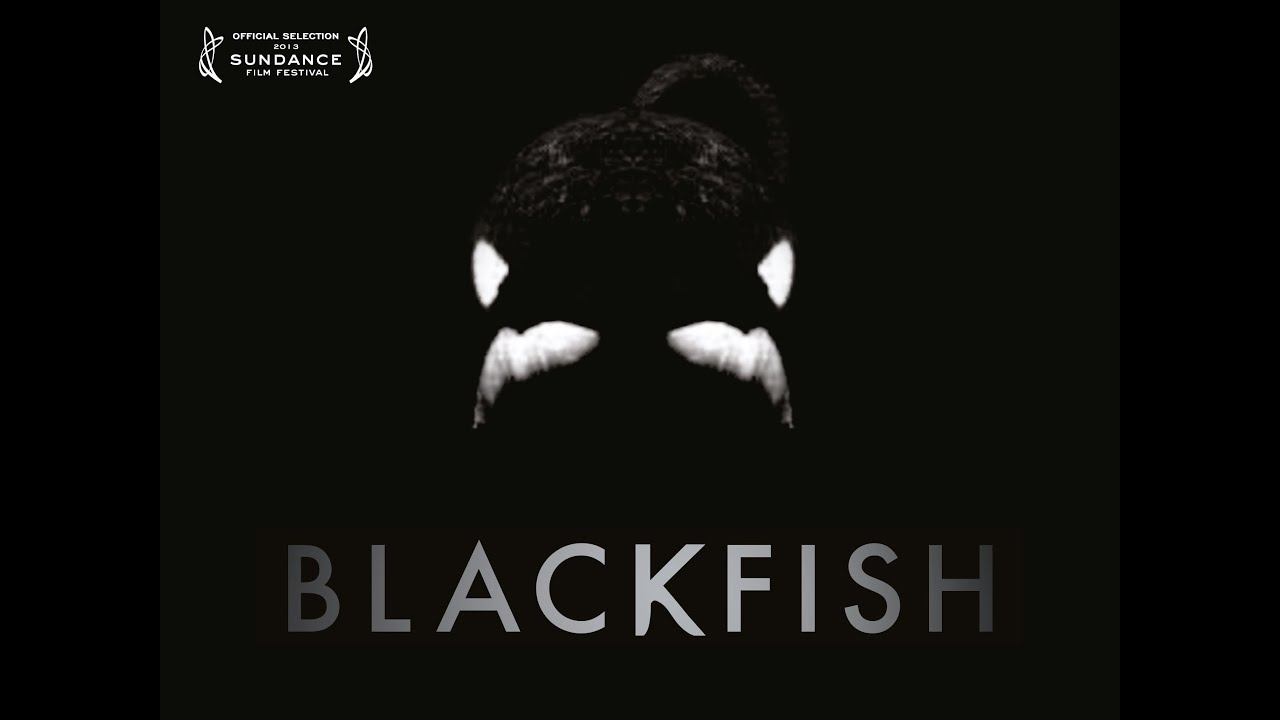 In 2014, I set out to articulate my view of the world, my working theology, and spiritual journey. I aimed to do this without centering the feelings of would-be “allies” or seek the approval of the dominant culture. I wanted to invite my friends and (presumably) my audience to an alternative beyond the liberal, conservative divide as well as the never really nuanced “third way.” I also sought to collaborate and work in collectives with social justice thinkers similar to myself. We may not all agree on every issue, but we live in conversation, and to lift up the voices of the margins. Here are some highlights:

1. During this spring (March exactly), evangelicals and postevangelicals were at arms over World Vision and the culture wars. Caught in their crossfires were “Africans” and “third world” people groups, and there was insufficient critical reflection on the colonial histories of these “helpless” countries. Enter: African Children Are Not Your Pawns: World Vision and Evangelical Imperialism

2. The month of September was quite a month here. In late October/early September, Charisma magazine posted an op-ed piece exhorting Christians to torture Muslims and sterilize their Middle Eastern neighbors. A few bloggers protested in disgust. So, I started a protest hashtag, #CancelTheCrusades, and posted: Charisma Magazine, Islam, and Racist Op-Eds #CancelTheCrusades. Within an hour, Charisma took down the post, but still has yet to apologize.

3. Later that month, I started a series on a liberationist approach for theological engagement online. Perhaps more than anything is the boogieman of the Social Justice Warrior. The demonizations has been a little bit over the top, and some of the proponents of this error have problematic practices themselves. So, I decided to shed some light on the situation, and expose some truth that some people weren’t fond of: Quitting the Progressive Christian Internet: Weeds Along The Moral High Ground Part 1 And Please stay tuned for Part III (the conclusion), it’s going to be a dandy, I promise!

4. #AnaBlacktivism: My friend Drew Hart and I are working to a create a collective, AnaBlacktivism, which brings Black Theology and AnaBaptist theology into dialogue. Our second Twitter chat, #JamesConeWasRight was a success and we plan to continue that conversation by focusing on Womanist theologians.

5. KillJoy Prophets: In February, a group of friends and I started a book club. The first night we introduced ourselves and talked about racism and White Supremacy in the Church in the U.S. from about 9:00pm until 2:00am or so in the morning. The results from conversations on Google Hangout and over the phone, and meeting each other in person was a collective we called Killjoy Prophets, to advance Three Pillars Evangelicalism (a confessional Christianity that opposes what Andrea Smith calls the Three Pillars of White Supremacy; stay tuned for more on this!). It’s funny that what started out as a light hearted joke about Christian books ended with a very serious conversation on Christian leadership (#NotMyChristianLeader looked at racism and sexism in the church). Aiming to shutdown DudeBro politics in Christianity, and closing racist/misogynist movements like G****Gate/***YourSh**d, Killjoy Prophets will continue to center the margins through activism, education efforts, and networking.

Yes, that’s right, CHATS. PLURAL. Mark your calendars for two conversations on Theology and Race. Back in June, we had our first #AnaBlacktivist chat on Anti-Blackness, Liberation, and Shalom.

On Thursday night December 18th, 2014 at 8:00pm EST, over on Twitter, @AnaBlacktivism will host a conversation on #JamesConeWasRight (using this hashtag inspired by the labor of our friends Daniel and Terrence). Given the recent discussions nation- and worldwide about #Ferguson, #TamirRice, #EricGarner, racism, and police brutality, we at AnaBlacktivist Seminary wanted to highlight the prophetic words of Dr. James Hal Cone, and how his insights remain relevant to this day. Cone’s intellectual project in advancing an Anti-racist, anti-oppressive Christianity are now needed now than ever before. From his analysis of Blacks’ experiences, to his critique of pacifist theologians from the dominant culture, we hope you will join us in this important conversation about Cone’s theology. We will conclude the discussion with challenges and pushback, and a few critiques of Cone’s project.

[TO BE DETERMINED, A DATE AFTER CHRISTMAS DAY, STAY TUNED]: @AnaBlacktivism will host a discussion on Black Theology and Dietrich Bonhoeffer. For many, Dietrich Bonhoeffer is more than simply a martyr. For others, Dietrich Bonhoeffer’s legacy in his writings could be seen as a possible turning point in theology in the post-Christopher Columbus Era. While many scholars acknowledge the influence of Bonhoeffer’s encounter with Black church life in Harlem, it is usually downplayed. In this discussion, we will be talking about Bonhoeffer’s views on race, Western civilization, and Protestant theology. We will also discuss whether are certain texts in Bonhoeffer’s work that are problematic, and whether or not there is a way forward in re-reading Bonhoeffer for today.

If anyone wants to get a head start in preparing for either of these conversation, we would recommend watching this video of J. Kameron Carter at Lancaster Seminary: Dietrich Bonhoeffer’s Failed Blackness.